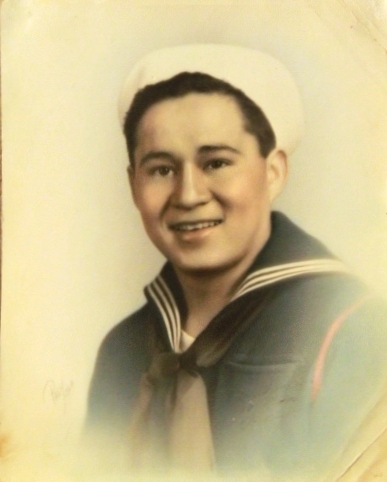 
Henry Torres Sr., was born in Los Angeles, California, the 6th of 10 children. At 22, Henry was working at a US Defense Plant, making aircraft parts. He also had experience as a welder and machine operator. He enlisted in the Navy in 1942, and because of his experience with mechanics and tool making, he was awarded Fireman First Class rank. Henry attended boot camp at the San Diego Naval Base and then went onto the Naval Air Station in Norman Oklahoma where he trained in Aviation Mechanics for 6 months before transferring to the Weapons Department at NAS Cecil Field Yellow Water Facility. He trained at this facility for a month then got assigned to the NAS Fort Lauderdale and remained at this base from 1943 to 1945.

While at the NASFL, Henry had to learn a specialized syllabus to fly with pilots, and learn to shoot turret guns geared specifically for Avenger Aircraft. He flew almost everyday, then he would go to target practice at the beach range. Later on, Henry went onto setting and managing the Machine Shop which was located at the Fort Lauderdale beach Target Range. While at the NASFL, Henry met Margaret Jarvis, a local girl. They got married in the Auditorium of the Naval Air Station Fort Lauderdale. Soon after, the Navy offered Henry the opportunity for further education and Henry and Margaret set off to Mary State Teacher's College in Mary, Kentucky, where he was qualified as a Pilot. To continue with training, the couple left then for Athens, Georgia. However, the war ended, and after Henry was discharged, they decided to return to Fort Lauderdale. Henry began working as an auto mechanic and electrician, and then started his own auto mechanics business which he had for 40 years. Henry and Margaret had three children. The oldest son Henry Torres Jr., joined the Army Aircore and served in Vietnam, then settled in Fort Lauderdale next to his parents home. Margaret passed away two years ago. Henry Sr., has six grand-children, and four great -grandchildren. 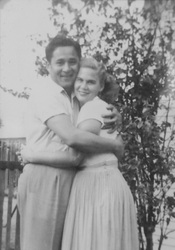 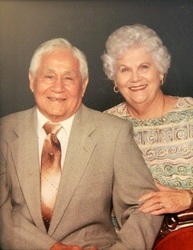 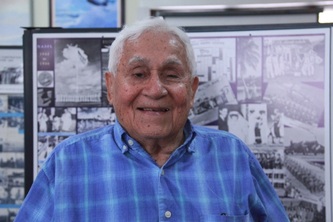 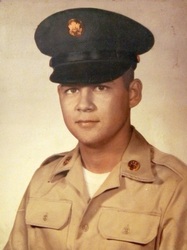 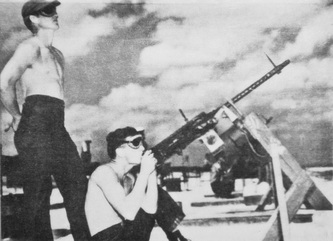